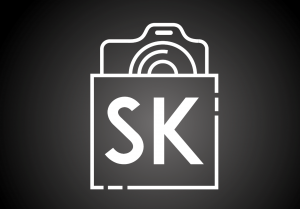 Ninjutsu is the martial art of ninjas. The word Ninja became known among other things by the series Mutant Ninja Hero Turtles, but also by mangas like Naruto, Basilisk or Ninja Scroll.

Today Ninjutsu is used as a generic term for martial arts in the so-called Ninjutsu organizations Bujinkan, Genbukan and Jinenkan. Historically, it is a term for the art of espionage of the Japanese Shinobi. This art included methods of information gathering and education about enemy troops.

Ninjutsu would actually have to be specified, since "the" ninjutsu as a martial art (Ryu-Ha) did not exist. There were many different Ryu-Ha in the Iga and Koga regions of Japan, some of which specialize in different areas. The Ryu-Ha originated over 900 years ago, they have an interesting history and have long been considered secret.

Manfred Meilner from Bujinkan Dojo Erlangen will give you an insight into the art of ninjutsu. What ninja techniques known from the mangas really existed and what does modern training look like in Bujinkan Dojo? Self-defense, training with and without weapons, partner training and training on different terrains are among other topics of his lessons.

But Ninjutsu also has background knowledge about the history of Japan and knowledge in anthropology. With this knowledge there is no separation between a modern and a traditional ninjutsu, because the principles have remained the same for centuries. With intuition, feeling and creativity you use what you need to protect yourself and others and to survive in hostile environments.

Join us for an informative talk and exciting fighting techniques by Dojo leader Manfred Meilner and his students from Bujinkan Dojos Erlangen. 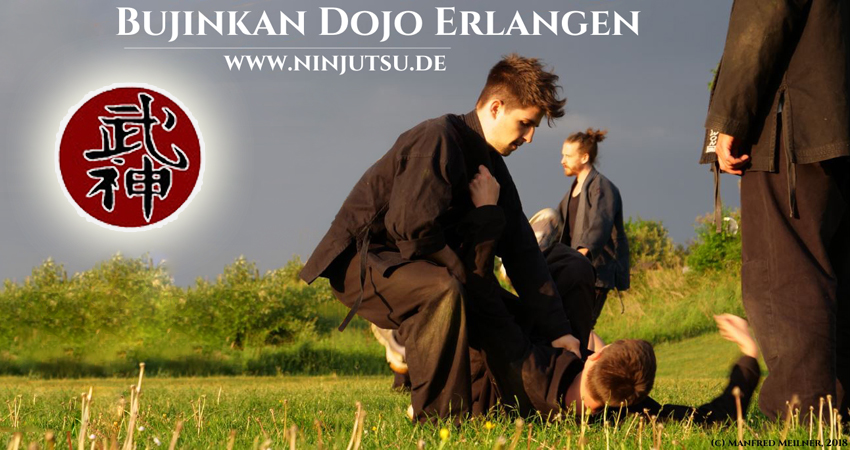 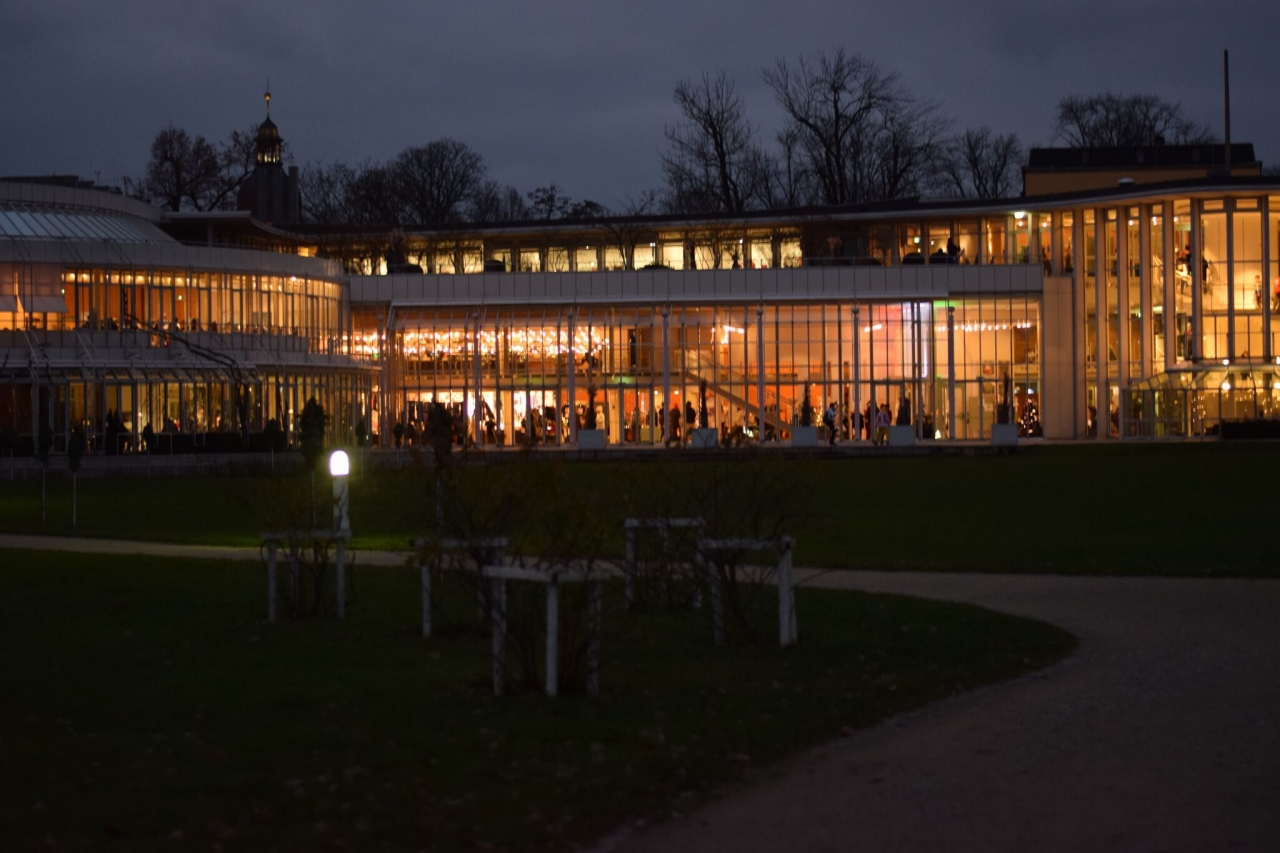